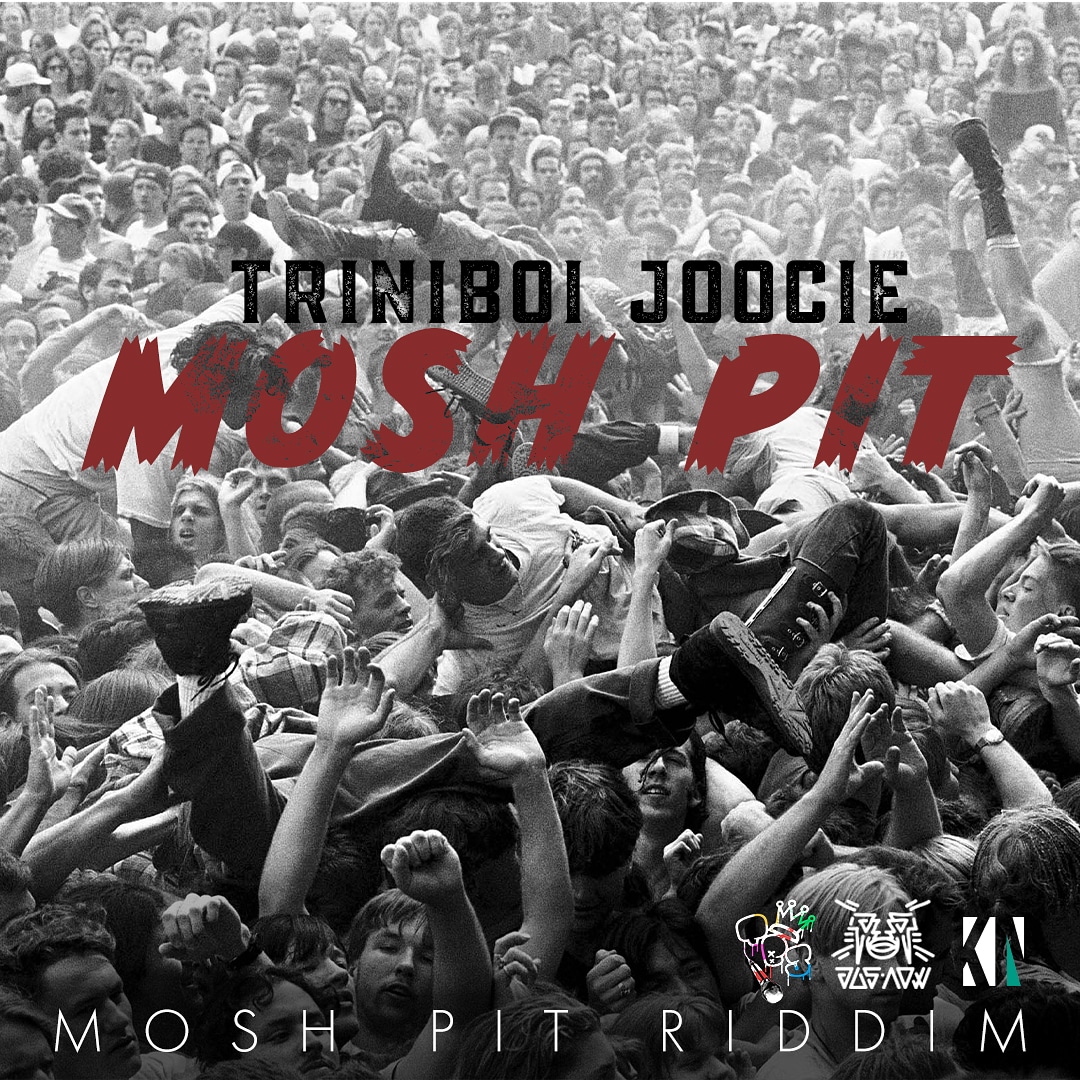 Take this tip as a warning
ah going to mash up this dance!

Triniboi Joocie teams up with ace producers Jus Now to bring you Mosh Pit, a Power Soca track made to awaken your animalistic impulses.

Drag in yuh bedrin!
Hold on anything!
Allow yourself to let go of your inhibitions and become a part of the chaos that is the Mosh Pit 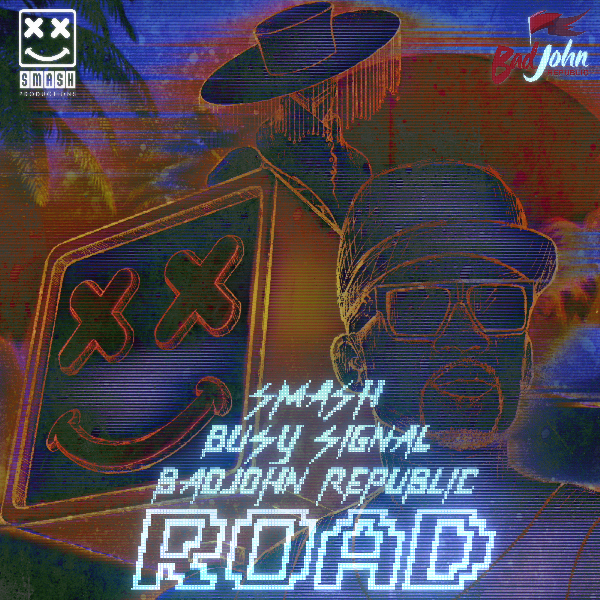 Smash keeps it moving with his new offering “Road” with Busy Signal X BadJohn
Republic. With a killer rhythm and banging bass Road is set to mash up the dance
floors worldwide.
Producer Smash from Trinidad, now living in London is hot off the back of the UK
Christmas Urban 1 record “Bring De Heat” with Xone and King Bubba FM that also
gained radio radiorotation in the Caribbean and US.
Bring De Heat
Contacts
Written by: Ashwin Seegobin, Kyle Phillips & Reanno Gordon. 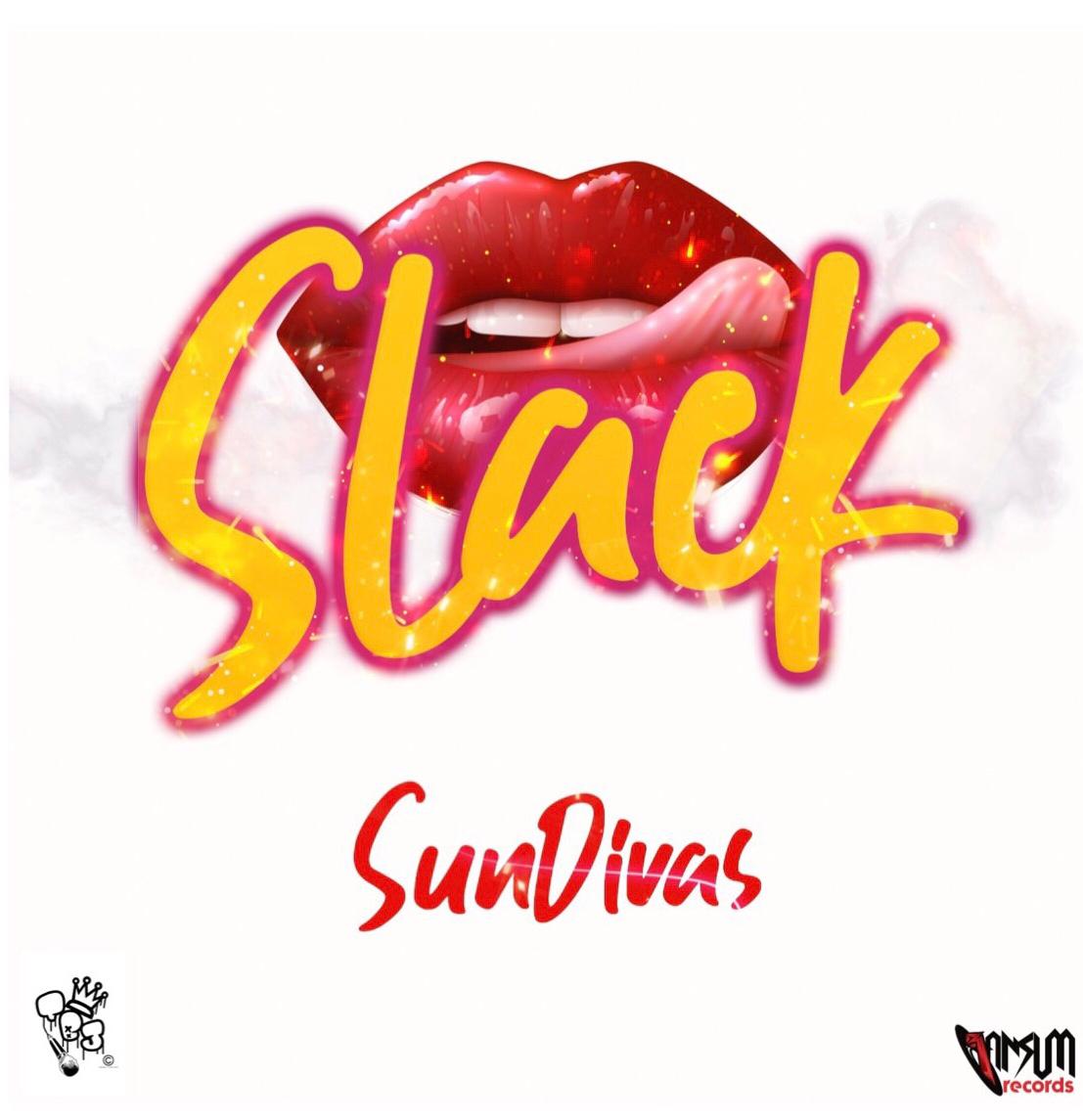 When we say Bumpa Slack it’s not about size, it’s about what u can do with what you have been blessed with. Plasticine don’t do things the same way twice and in this metaphoric banger named ‘Slack’ we embrace and empower all women to find their power, be a gem, acknowledge her charm (because she is worth it), and have confidence in her natural goddess-ness. It’s a bumpa rolling witty tune, penned in collaboration by Nadine Bryant, Samantha Bryant and Rodell Sorzano and produced by the ‘Milly Wuk’ boss producer ‘Ransum Records’. Slack in all its Dennery-ness has come to make the girls show off their whining skills.
Credits
Produced by: Ransum Records
Performed by: SunDivas
Written by: Nadine Bryant, Rodell Sorzano & Samantha Bryant
Mixed & Mastered by: Desmond Auguste
Artwork by: Kinetyx Media
Please connect and tag us in your media post via our socials:
@sundivas: Instagram
@thesundivas: Twitter
Thanks for your continued support for SunDiva Music !!

Success is a journey, so the key is to be UNSTOPPABLE! 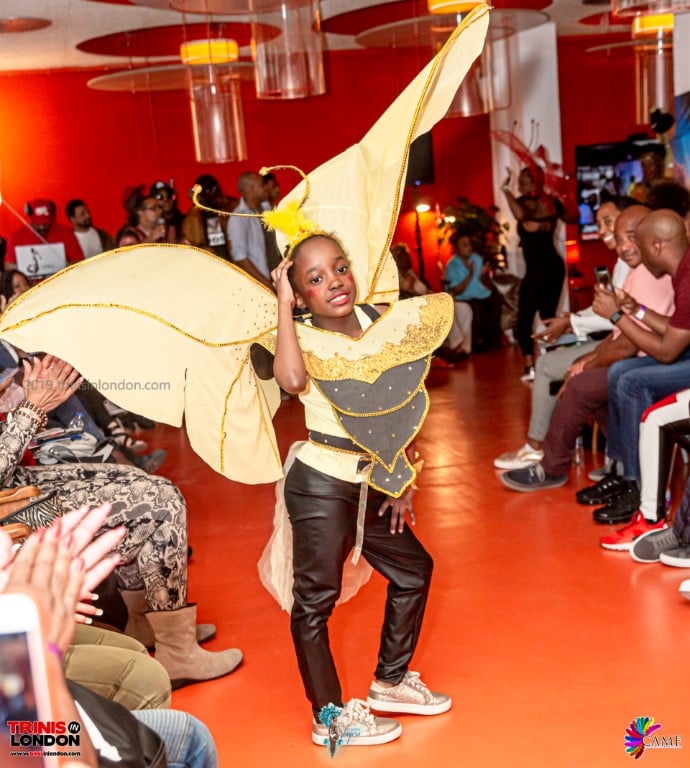